Never-before-seen photographs have emerged showing North Korean leader Kim Jong-un as a young boy – one of whom saluting in military uniform.

The footage was part of a public television broadcast of a concert where the dictator met with members of the country’s air force.

In the footage, a number of images from Kim’s childhood are shown on a large screen as a military group performs on stage alongside a full-size Air Force plane.

Scroll down for video

Kim Jong Young: Never-before-seen footage has emerged showing the North Korean leader as a toddler – including this one saluting in military uniform 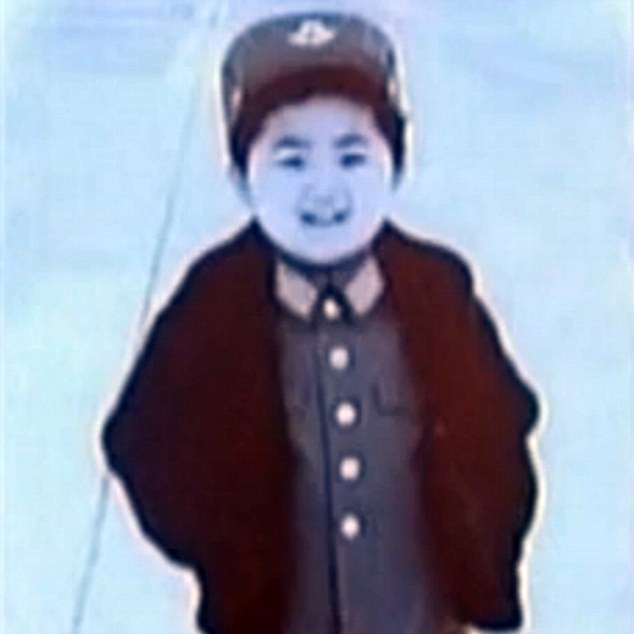 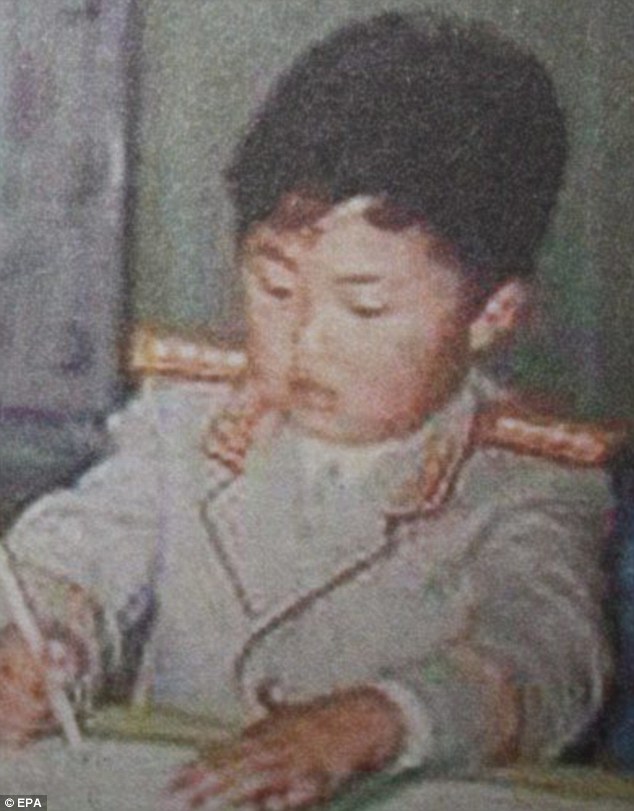 Does he write his manifesto? Again pictured in a military-style outfit, a young Kim is shown writing or drawing in this image released by North Korean Central Television (KCTV)

Two of them show him in military gear – one smiling at the camera, the other saluting him with a focused gaze – in an ominous reminder of North Korea’s determined indoctrination to their youth.

Another shows the leader, possibly a teenager, behind what appears to be the controls of a plane.

Between the shots of the footage, the camera cuts row after row of astonished Air Force members in the audience robotic applause.

The video later shows a group of girls crying, clapping and waving as they meet members of the Air Force after the concert. 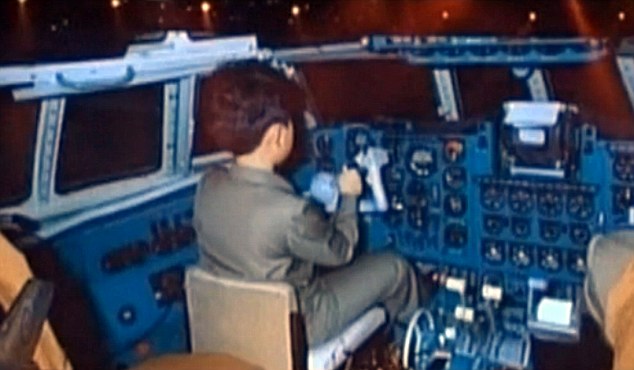 Combat mode: The dictator is pictured, possibly a teenager, in the cockpit of an airplane 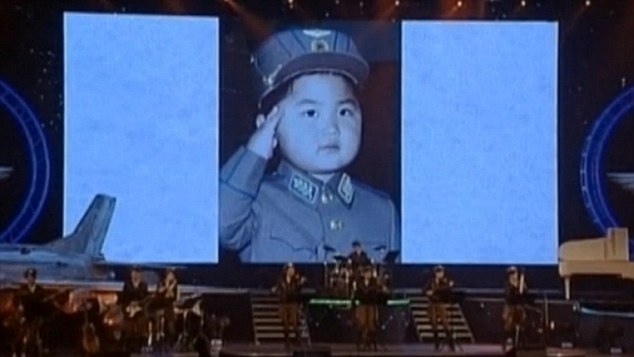 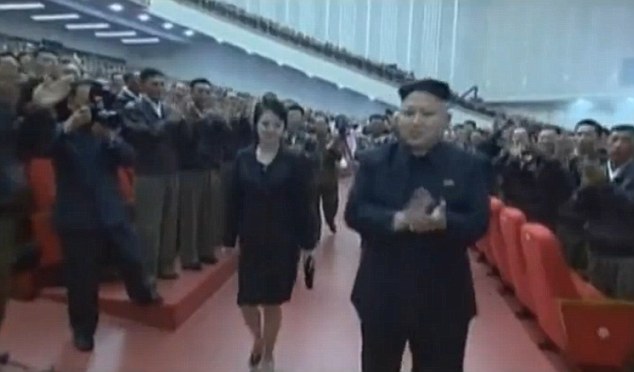 Praised: After the concert, Kim Jong Un walks through the cheering crowd with his wife Ri Sol Ju 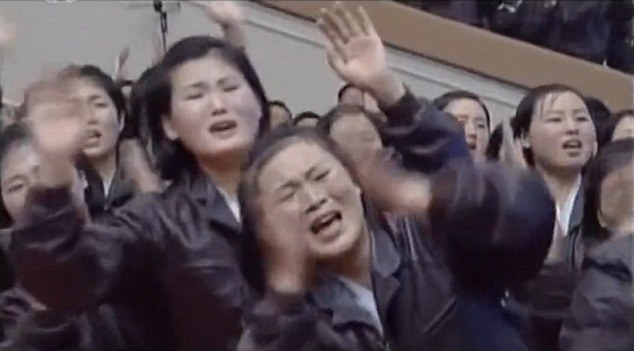 The systematic indoctrination of North Korean children begins in kindergarten, where they learn that their country has had two main enemies: the Japanese, who colonized Korea from 1910 to 1945, and the United States, which fought against Korea. of the North in the years 1950-53. Korean War.

South Koreans are generally not included in the hate campaign because they are described as American puppets, according to an Associated Press report two years ago.

Military themes peak every year on International Children’s Day, June 1, when students gather in droves, dressed in uniforms and armed with toy guns and bayonets for huge parades. 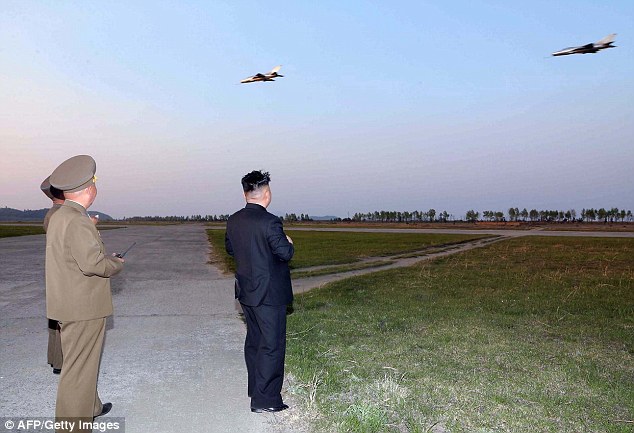 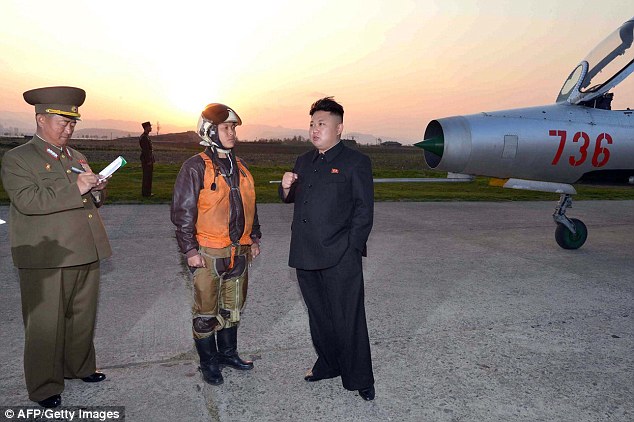 Add some faith to the military uniform